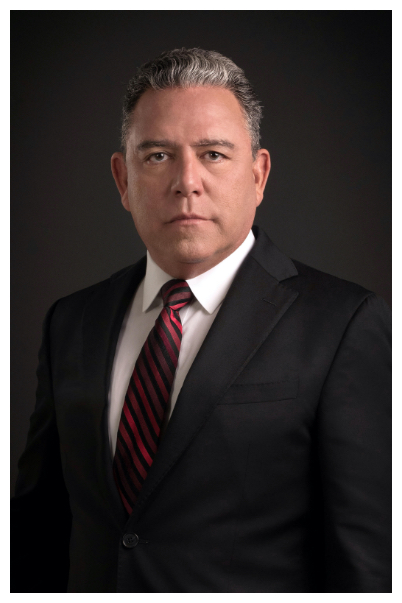 Growing up the son of a Foreign Service officer, CJ spent his early years traveling the world following his father’s postings. This experience, living in many foreign countries and experiencing many different cultures, created an appreciation for our great nation and impressed upon CJ the importance of immigrants to the foundation of the United States. One of the rarest gifts the government bestows on her citizens is the right for all the United States citizens to rally against abuse or oppression of the government, the wealthy, insurance companies, and corporations.

CJ worked as a public defender in the 12th Judicial Circuit Court in Manatee, Sarasota, and DeSoto Counties. He firmly believes that by defending the rights of individuals against the government, we ensure that the checks and balances built into our Constitution by the Founding Fathers work for all citizens. While in private practice, CJ initially focused on criminal law. He worked on thousands of cases successfully winning many of them, including murder cases. Later, CJ began incorporating personal injury cases to his practice, which today constitute the bulk of his cases. CJ has recovered millions of dollars for his clients, with one of the most recent settlements being of over $5 million dollars for our client.

The attorneys and personnel working at CJ’s law firm, Czaia Law, have a combined experience of over 90 years fighting for ordinary people against insurance companies to get the best results for their clients.

Always looking for means to help the community, Attorney Czaia founded and is a current board member of UnidosNow.org, a non-profit organization that serves disenfranchised students and helps them to achieve their dreams. CJ has also served as the chairman and board member for the Gulf Coast Latin Chamber of Commerce, the Palmetto Youth Center, Lincoln Memorial Academy, and various other community-based programs and associations.

CJ Czaia has been very involved in politics most of his life including serving as the chairman of the Manatee County Democratic Party. CJ has been a candidate for both the State and Federal office. Due to his energy and dedication, CJ was an invited speaker at the Democratic convention of Florida, worked with Presidential Candidate Joe Biden on the 2007 campaign, and advocate for DACA in 2010. Recently, CJ can frequently be seen as a speaker on current and controversial legal and political topics on radio and television.

CJ is an avid motorcycle racer and sponsors a team of road racing bikes that compete nationwide at MotoAmerica and Moto GP. His new motorcycle, 1-833-CJKNOWS that is currently ridden by Kaleb DeKeyrel. Riding 1-833-CJKNOWS Kaleb has taken 1st place in many competitions, including the 2019 Twins Cup at the WeatherTech Raceway Laguna Seca. The team’s goal is to win races while promoting motorcycle safety and education, including advice on avoiding accidents and the importance of adequate and proper uninsured/underinsurance (UM) insurance coverage for all riders.

Attorney CJ Czaia is a photography enthusiast, Eagle Scout, and avid sailor who has traveled the world. CJ is passionate about his work, his community, and his family. CJ has and will always be a trailblazer for his community.